Jack and Annie use pillows to protect their heads from falling volcanic rocks and ash, and the students were excited to design their own protective devices for testing with egg ‘heads’ and marble ‘rocks’. 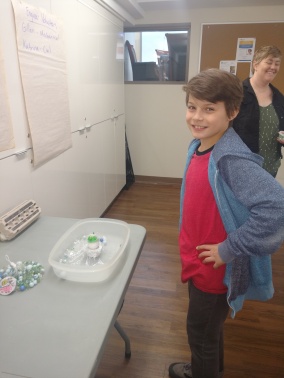 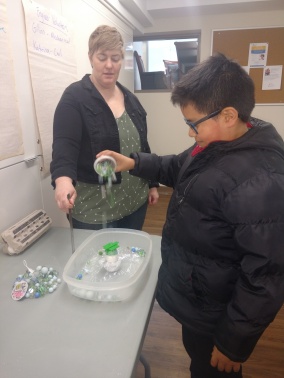 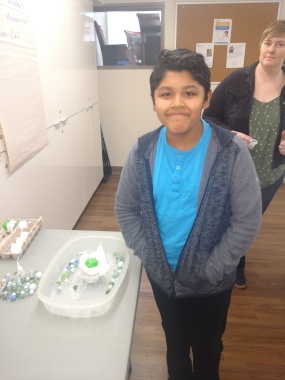 For our challenge on Day 3, students learned about heat transfer from Bill Nye the Science Guy and tested out ways to prevent the scroll Jack and Annie are sent to retrieve from Pompeii from getting too hot and burning up – we tested this by wrapping the scroll around ice cubes and using different materials to slow the melting process while they were placed in a ‘hot box’ – students learned about conduction, convection, and radiation while using weight to measure the amount of solid ice left after 20 minutes.

While the challenge was in progress, students used the time to make ice cream using a milk, sugar, rennet, and coloring mixture inside a small ziploc bag, placed inside another larger ziploc filled with ice and rock salt. This opportunity to learn about heat transfer, melting point, and phase change resulted in a tasty treat! 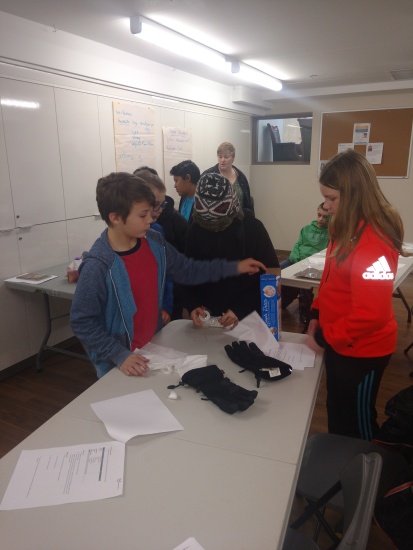 Our final session is coming up on Day 4 – March 24, 2018. Stay tuned for underwater volcano’s, geysers, rescuing characters from quicksand, and some yummy pumice candy!